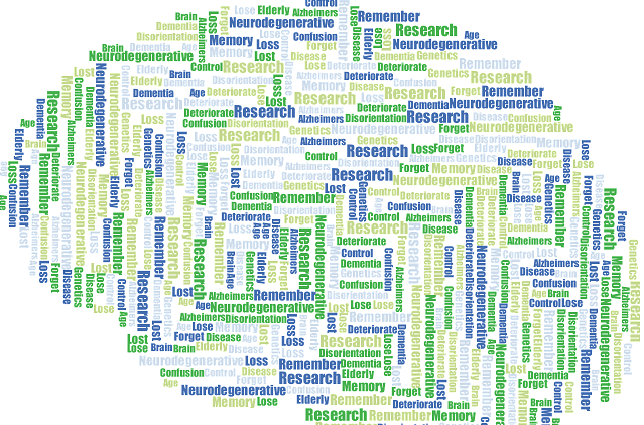 Advert Banned for Claiming to Offer Cure for Dementia Symptoms

NeuroAD, a device recently advertised in a magazine purported to facilitate improvements with the symptoms of dementia, and has been found to be misleading by the Advertising Standards Authority due to a lack of substantiated evidence.

It was stated that NeuroAD could positively impact dementia symptoms including facial recognition, name recall, memory function and general day-to-day issues faced by people living with this disease.

Although it is acknowledged that there are possible benefits in certain patients, the device has not undergone thorough clinical trials to back up the company’s claims.

Families living with dementia patients are vulnerable to such advertising, and it is not fair to raise people’s hopes before official medical trials have been carried out.

The Advertising Standards Authority was therefore correct in its ruling that the advert should not be shown again.