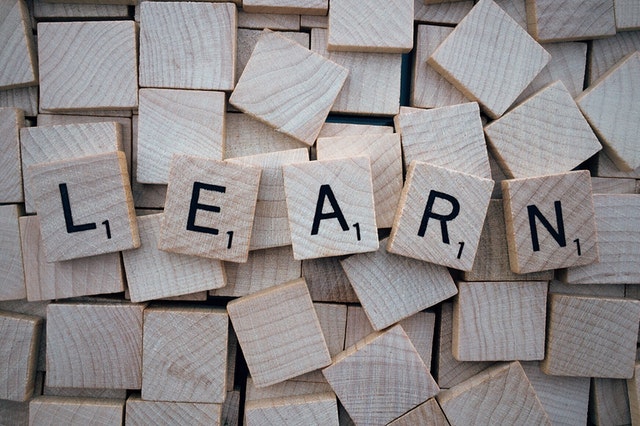 You may have read reports in the media that learning a language can prevent dementia, but that’s not exactly correct. The truth is, we don’t know for sure if being bilingual can actually stop dementia from occurring because you don’t know who wouldn’t have developed it anyway.

That said, there is some encouraging data that learning a second language can be beneficial.

Being a speaker of two or more languages means you have an increased “cognitive reserve” and perform naturally better in certain areas, from example, multi-tasking and selective attention (reading out the right colour name that’s printed in a different colour, for example). This increased capacity for cerebral tasks could be to do with the fact that if you have more languages in your skillset, you’re probably more sociable in life. These in-person interactions are great for keeping your brain strong.

Studies have shown that people with a second language tend to exhibit dementia-related memory problems around 4.5 years later than their monolingual counterparts. No-one knows exactly why this is. This is still true even where the monolingual speaker has had more formal education than the bilingual or multilingual speaker.

A retrospective study completed in 2010 examined 853 seniors in their 70s who had taken an intelligence test as 11-year old children. 30% of them had learnt a second language during the course of their lives. The researchers made them take tests in reading, verbal fluency and general intelligence. Those who had one or more extra languages performed better than predicted by their childhood results. We can summarise, therefore, that learning a language helps your brain function better in later years.

Tips for getting the most from your language learning:

Practice every day, even if it’s just for five minutes on an app like Duolingo

The more pressure you put on yourself to study for hours on end, the less likely you are to keep it up regularly. Little and often makes it fun so you stick with it for longer.

Find ways to converse in the language whenever you can

Maintaining social interactions is essential for keeping a healthy, active brain and also for preventing loneliness. Using the new language as often as possible yields greater benefits than being a “passive user” who knows some French but never bothers with it.

Languages are social pursuits unless you’re learning Latin. A good way to keep it fun is to get other friends and family to join in too so you can attend conversation groups together.

Streaming services have revolutionised language learning. In the early 2000s, people would have to get a satellite dish and set it in a certain direction to access foreign TV channels, buy or borrow DVDs, sign up for mail order subscription services or move abroad. Now you have access to lots of foreign films on Netflix and Amazon Prime. You also have the whole internet, so you can watch YouTube or find foreign news sites that stream their own services.

If you like watching the news, then listen to the news in your new language. If you’re a film buff, find one a film on Netflix.

If you love reading, you can order foreign texts or bilingual texts on Amazon or you can order them from your local bookseller. And if you love chatting, then find a Meet Up group that hosts language evenings (even online ones for now).

If you find ways to make it enjoyable, you’ll be more inclined to keep it going for the long-term.

Do you know any languages or would you like to learn another? Let us know on Twitter.