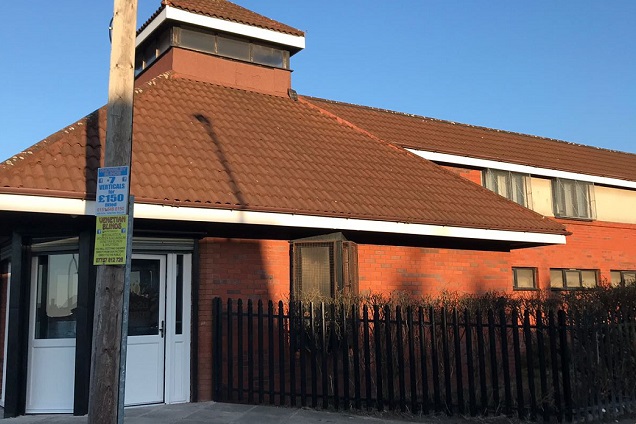 February 28th 2018 saw the official inauguration of the Me2U Centre.

In the words of founder Rosie Whittington, they are “Three ordinary girls doing something extraordinary.”

After an initial spark of inspiration and all the ensuing hard work to make Rosie, Amanda and Angela’s dream a reality, it was nearly time for the Me2U Centre to open for business.

Yet, you cannot start business without taking time out to mark such a special occasion – The launch of a day care centre that will revitalise the lives of those living with and caring for people with dementia is something to be celebrated.

Joined by special guests including local campaigner Tony McGann who cut the ribbon and the Mayor of Knowsley Councillor Frank Walsh, the day was filled with an air of festivity, cake and poetry.

Tony McGann gained local legend status in the 1980s leading the campaign to set up the Eldonians cooperative housing association against the wishes of the Council.

Tony, who now cares for his wife Joan, has also led a fundraising effort with the Eldonians which has generated £3000 for the centre. This will go towards their Just Giving campaign to provide a non-slip floor, sensory garden and minibus.

Later in the year, the founders will also be petitioning for sponsorship ahead of their participation in  the Three Peaks challenge.

Here are just a few highlights from the launch event. 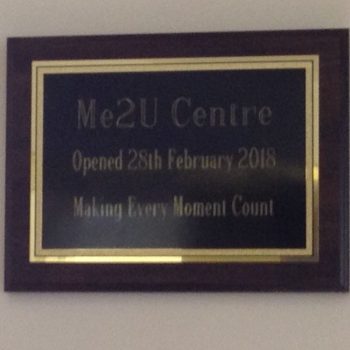 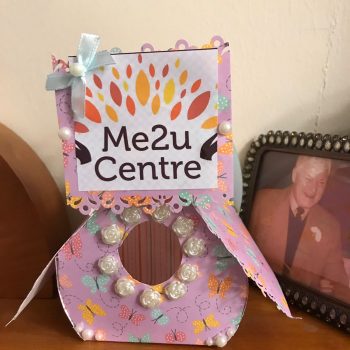 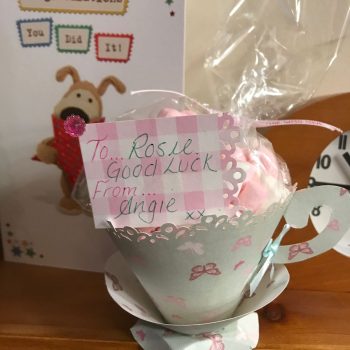 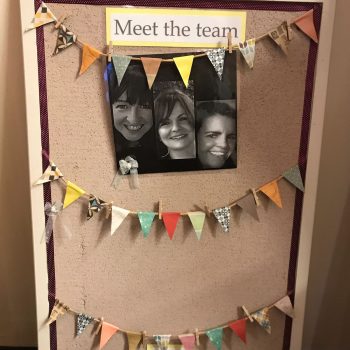 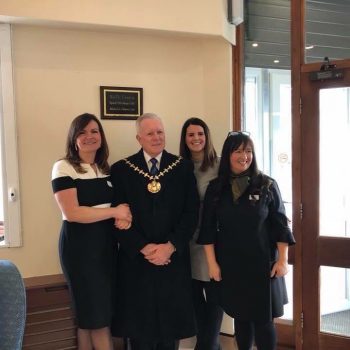 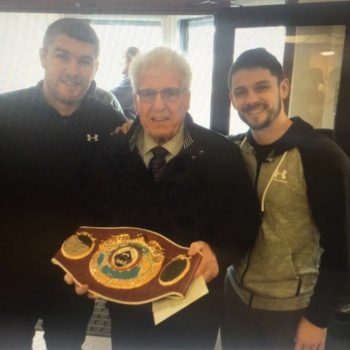 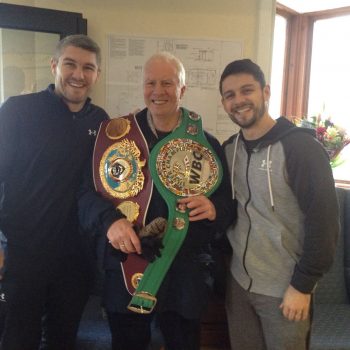 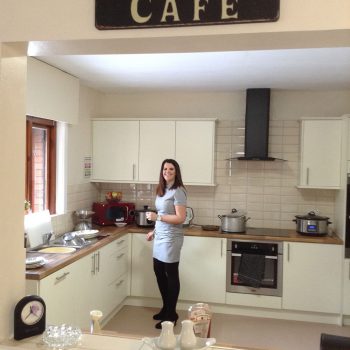 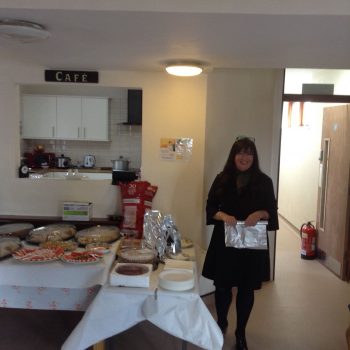 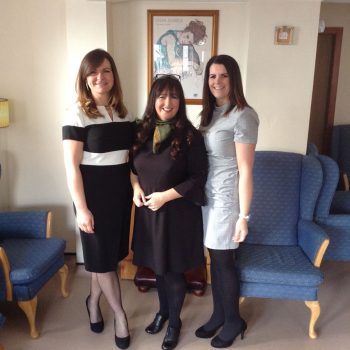 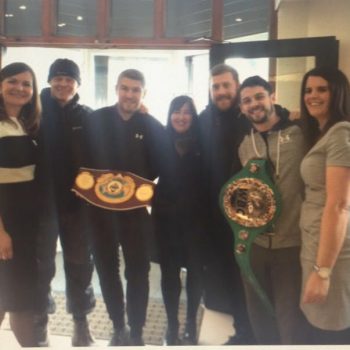 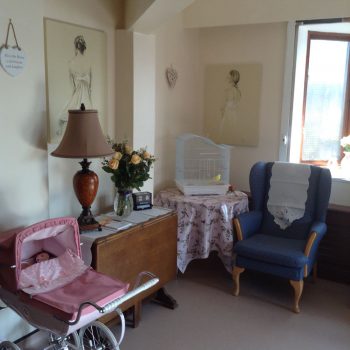 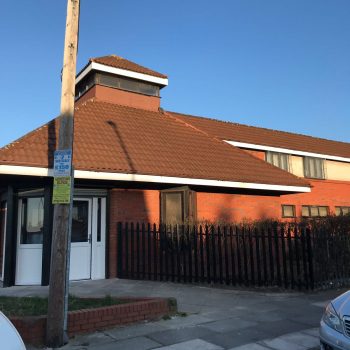