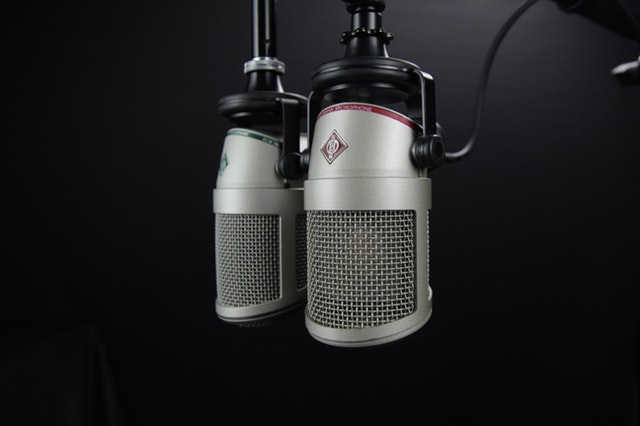 It’s been a fast-paced eighteen months since we first opened our doors to the residents of Kirkby and beyond, and each day we are confirmed in our decision to create the Me2U Centre.

When Me2U was in its infancy, we were lucky enough to be featured on Radio Merseyside and talk to Tony Snell about the dementia respite project that was to be!

But now, we’re a firmly established community hub. Far from resting on our laurels, we continue to develop.

You’ve been kindly following our story and updates on this blog, but some of our inner sentiments that are perhaps not adequately expressed on our blog or social media channels were captured during this interview.

Read the interview summary below.

It was an August morning when Radio Merseyside’s Jimmy McCracken visited the Me2U Centre as a feature on Tony Snell’s breakfast show. Jimmy was able to elicit some powerful emotions from Me2U Directors Rosie and Angela regarding their labour of love, a daycare centre for those living with dementia.

The aim was simple: launch a facility that would give full-time family carers in the community much-needed respite, from a couple of hours to a full day. So, what drove Rosie to conceive the idea in the first place?

Rosie: “I noticed a big gap in service, carers were getting no respite and people living with dementia were missing out on opportunities to stay in their own home for longer because there was no care, no respite facilities available for them to keep them living at home longer.”

Opening just two days a week in February 2018, Me2U has now been able to stay open seven days a week in no small part thanks to the tireless dedication of its founders who were working around their full-time jobs to get the Me2U Centre off the ground. Yet there is no denying that the endeavour has been a fruitful one. Rosie believes the pursuit to be worth the extra effort of fitting everything into her busy schedule:

Rosie: “It’s so rewarding. No two days are the same. You have to put hard work in, but there’s good and bad in every situation. I work full-time but I’m getting clinical supervision and I can filter that down to the people I work with in Me2U Centre. So I’m just grabbing every opportunity to embed the best practice possible, really.”

Where Rosie has brought her existing expertise in old people’s mental health and nursing, a new avenue has been opened up for Angela who had never worked in care before.

Angela: “[Rosie and I] worked together a number of years ago. I was an accountant, was working in a job where I wanted more job satisfaction: something more rewarding. Rosie approached me. I now have been lucky, fortunate enough to give up that job and I work here full-time.  I’ve also taken on a part-time support role which has helped me, and I absolutely love it. In the beginning, it was exciting, very rewarding and since giving up my job, it’s just been exactly the same. I just love coming here, it doesn’t feel like work.”

When describing the Me2U secret of dementia care, Rosie breaks it down into its simplest components.

If that’s all it’s about, then why is social isolation such a problem for people living with dementia? Rosie rationalises that it’s all down to people feeling afraid of the unknown.

Rosie: “Sometimes people can have fear when someone’s got a diagnosis of dementia. We’ve got to break through them barriers and that fear because they just want to feel like you and I.”

Rosie is compassionate with a big heart for older people and people with memory problems. Angela has redefined her career by leaving a lucrative profession to join the caring ranks. They’ve both benefited personally and professionally. Yet, how do the carers who bring their loved ones to Me2U find it?

Angela: “Very positive. They’ll ask for more days. Sometimes, they’ll come and spend some time here with [their loved ones], especially in the garden in the summer.”

Often, carers are surprised that their loved ones want to be at the Me2U Centre as it’s sometimes the case that people don’t take to a respite centre right away.

Me2U’s greatest champions are, without doubt, the Eldonian Community, who have hosted a number of fundraising events, including a benefit recently that raised £3,500. The community has also pledged to host a benefit every year and donate money from their raffles to the Me2U Centre.

The centre is embarking on registering with the Care Quality Commission as the owners take steps to launch a domiciliary care company that will enable them to reach other people in the community for whom a daycare centre is not suitable. They are currently fundraising for a six-bed facility upstairs from the daycare centre to allow carers needing more time to leave their loved ones overnight with full peace of mind.

It’s clear that Me2U Centre has a lot of plans in the pipeline to grow it into something that serves as many people as possible in many different ways, providing the right solution to everyone experiencing dementia in their lives. It is an invaluable community hub in the heart of Kirkby that has been welcomed by the inhabitants, who are, to quote Rosie “just fantastic”.