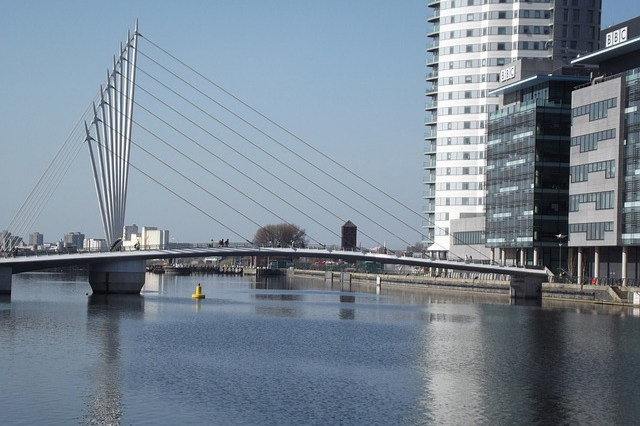 On Saturday 5th October, I received an exciting phone call. It was from the BBC inviting me onto their BBC Breakfast show for one of their features talking about dementia.

Of course, I jumped at the chance, and the very next day, I was picked up in a taxi and taken to their Salford-based studios, Media City.

In case you missed it, we got our hand on this writeup.

Sunday morning when many would be enjoying a lie-in, Rosie Whittington was looking fresh-faced and glamourous at a quarter past eight on the BBC Breakfast sofa. Elegantly dressed in a tailored black blazer and killer stilettos, she was ready for action as she fielded the BBC presenters’ questions.

Roger Johnson introduced her, succinctly summarising her journey to heading up the Me2U Centre, remortgaging her home to ensure adequate funds to get the ball rolling.

Asked about the causes of dementia, she deftly acknowledged that we still don’t know why some people get it and not others. There are, of course, preventative measures, but we still don’t know the reasons. The hardest part for those in the early stages of their disease is they possess a level of insight about what is happening to them, which can cause understandable distress. This distress can be transferred to the family, who are bearing their own grief.

Rosie: “We must never ever forget the carer and family in this journey because they’re a massive part.”

Rachel Burden alluded to the difficulties faced by couples where one is experiencing dementia and the day-to-day struggles for the other when not getting any me-time.

In response, Rosie acknowledged that especially for people living with young onset dementia, standard respite care such as that provided at the Me2U Centre, may not be the best solution. Bespoke packages were necessary to bridge the gap between living all the time at home and taking advantage of what care provision already exists.

Rosie went on to relate that, out of the 45 regular attendees of Me2U Centre, seven are younger, and therefore therapy is tailored to their individual set of needs. For example, offering one-to-one care or finding ways to help them feel they still have a purpose and a job to do. Rosie emphasised that care for young-onset dementia demands a “creative” response.

Roger Johnson played back Rosie’s own words to her that she had uttered off-camera while watching the previous clip about a couple in that situation. What did she mean by “love conquers all?”

Rosie: “Dementia care can be so simple it can be missed. They want a smile, a friendly face, a hot meal, warmth, security, it’s that feeling. Sometimes they can’t express how they’re feeling, but they can read you, so if you approach them with love and kindness, I think you can conquer almost anything.”

Rachel Burden posed the searching question to Rosie of why she had chosen to put herself “out on a limb” when founding Me2U Centre. Rosie’s reply was simple and earnest: “That’s my calling, and I’m just so blessed to have the courage to take a positive risk and reap the rewards, really.”

In a world that is consumed with the pursuit of financial reward, Roger Johnson quizzed Rosie on her personal motivation. Although it defies the logic we’re brought up on, Rosie couldn’t state it any more clearly: “I’m rich with emotion. It’s hard to describe. It’s a feeling that, I suppose it’s horses for courses, some people like children. I just love older people or people with memory problems.”

Department of Health and Social Care is intending to invest £4 billion to upgrade social care in an attempt to make the UK the “best country in the world in which to live with dementia”, but is that enough?

Rosie: “There’s massive gaps in service, obviously, that’s why I pursued what I did. We’ve never been given [any] funding to support what we do and there’s a crisis out there, you know, there’s not enough for these people. There’s just not enough.”